Dropping a reminder that tomorrow is the planned launch day of a Delta 4-Heavy rocket carrying NASA’s Orion space capsule on its first test flight in Earth orbit.
People this is a really big deal.  This is the first human-rated spacecraft that's gone beyond (low-Earth orbit) in 42 years.

If you aren't familiar with the Orion program here's a quote from Mark Geyer, the program manager of Orion Program:


"Orion is built to go beyond low-Earth orbit. It's an exploration spacecraft ... In concert with the Space Launch System, which gets us to those destinations, we're gong to be able to explore the regions around the Moon and then out into the solar system, including Mars. Thursday is the beginning of that journey, testing key systems, the riskiest systems before we have any people on it."

I'm going to try really hard to get up early to watch this live (4:05am Pacific!)  Liftoff is planned for Thursday at 7:05 a.m. EST, sunrise on the Florida's Space Coast. The available window extends to 9:44 a.m. EST.

You can watch this launch on NASA TV, SpaceFlightNow or DirectTV NASA channel 346.

The rocket being used for this test is a Delta 4-Heavy.   Should be awesome to watch it launch.  In relation to choosing the Delta 4-Heavy:


"... It gets us to the high altitude and the velocity we need to test the heat shield, which is the primary objective of the test. It's a beautiful rocket and it'll be a lot of fun on Thursday to see it go,".

I'm really excited about this.  I know these days its hard for a lot of non-geek/NASA nerd types to get excited about anything space related, and I wont' even go into all the stupidness arguments around why we spend money on space exploration, but I will say, even if you aren't a NASA fan at least watch the replay of this launch if you can't get up early enough to watch it live.

This is first step in a whole new evolution of Space and it might just be one of those things where 10 years from now people will say "what were you doing on Dec 4th, 2014 when they Orion launched and began it all" 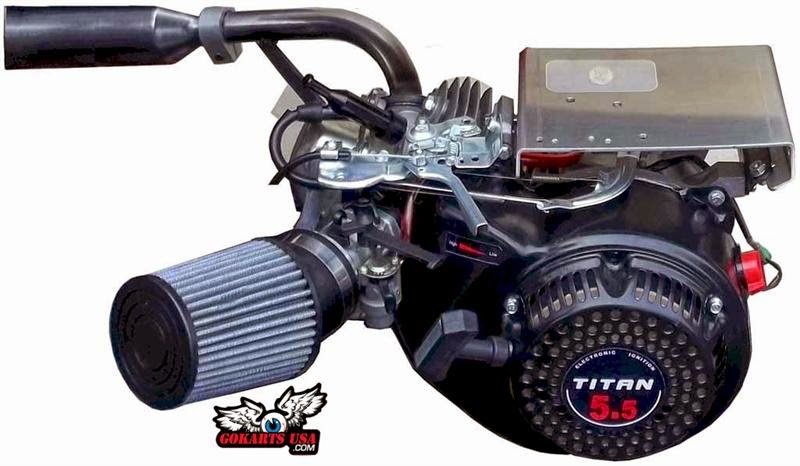 I'm back.  Years of shitty social media sites attempting to allow one to express stories, reviews, and tech write-ups have proven as I originally suspected to be big failures.

Unfortunately all my previous articles are stranded in my legacy Wordpress system.  Maybe I'll find a way to crowbar them out and put them up here.  In the interim I will post occasionally as I used to about things I feel like writing about.  You can RSS feed this or just watch your normal social media stream as I will let you know when I post in case you are interested.