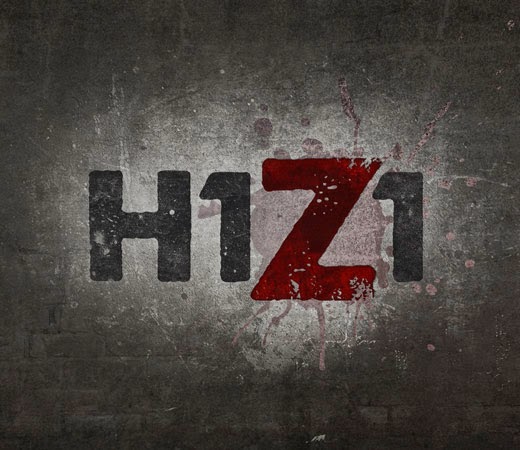 First off, congrats over to all the great people working at SOE (Sony Online Entertainment) on all their hard work to get the new H1Z1 early access alpha available to the community via Steam.

I got to play with H1Z1 at SOELive 2014 this last summer and chat with many of the developers.   Its was pretty intriguing, creepy and fun back in those early code days.   I'm not surprised but happy that SOE is taking the same approach/model to H1Z1 as they have with Landmark.   Landmark is being built by the community and they are listening to feedback and working through the game with the help of all the people who will enjoy playing it.

Landmark has been really successful so far and its not even a released game yet.   I hope that SOE has as much success with this similar model for H1Z1.   I see a lot of trolls bitching already on the Steam boards about how its not done and this doesn't work and that's not fair....blah blah blah.  Hey guess what, its ALPHA code and they told you stuff wouldn't work and if you want to play expect the un-expected and downtimes.   And no its not DayZ and its not intended to be DayZ.  Its an actual MMORGP.  And sorry folks there's always room for more one large scale genre game.

Its amazing to me how much more awesome the Landmark community is then what I've seen so far of the H1Z1 community.   Hopefully that changes and the losers go off and play their other 40 million steam games and leave H1Z1 to the real gamers who give a crap about the game in the long run and its play-ability and content.

SOE is no slouch at MMORPG's.  They have the longest running MMORPGs in history and pretty much invented it all.  EQ and EQ2 are amazingly stable, fun and content rich games.  Let's give H1Z1 this same chance.

Well, I'm still waiting for my steam download, about 24 minutes left.  I'm really excited to check it out and kill Zombies with my friends....and what better way to show your friends you love them then killing them in a video game.

Hats of to SOE, here's my hopes for a good successful run and eventually production release.  I'll post more as I really start to get playing it...